The six syllables A AH SHA SA MA HA are also called “Samantabhadra’s Heart Mantra”. In Mahayana Buddhism Samantabhadra is a bodhisattva (an enlightened being motivated by compassion and working for the benefit of all sentient beings). He is also associated with Buddhist practice and meditation. The six syllables of Samantabhadra are said to refer to the six aspects of our primordial state and thus by listening to them or reciting them we can deepen our connection to our primordial state – deepen our connection to the essence of consciousness and love. The order of the syllables sometimes varies. On this CD we use the version that was presented to us by Bob Moore. He noted that the six syllables are related to six aspects of consciousness that can give deep insight. 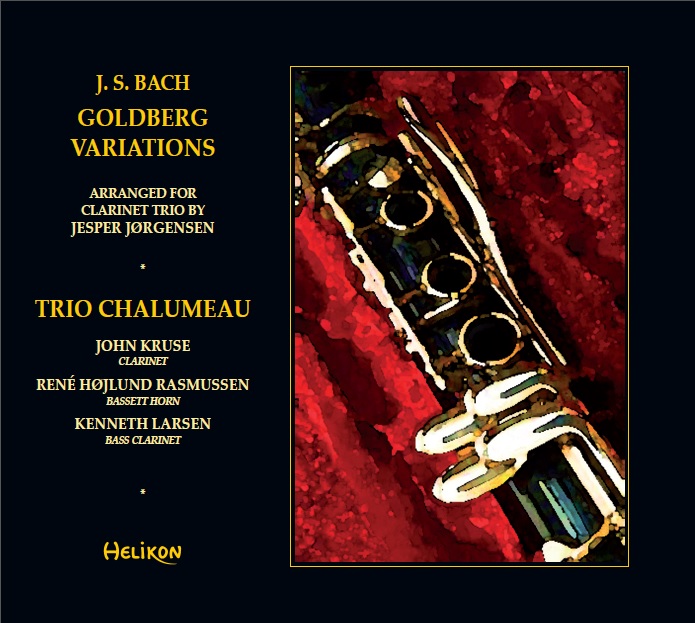