What might religion look like in the future? Our era of evolution in social consciousness and revolution in science, technology, and neuroscience has created difficulties for some practitioners of the world’s great spiritual traditions. How can one remain true to their central teachings while also integrating those teachings into a new framework that is inclusive of ongoing discoveries?

Taking the example of Buddhism to explore this key question, Ken Wilber offers insights that are relevant to all of the great traditions. He shows that traditional Buddhist teachings themselves suggest an ongoing evolution leading toward a more unified, holistic, and interconnected spirituality. Touching on all of the key turning points in the history of Buddhism, Wilber describes the ways in which the tradition has been open to the continuing unfolding and expansion of its own teachings, and he suggests possible paths toward an ever more Integral approach. This work is a precursor to and condensed version of Wilber’s “The Religion of Tomorrow”. 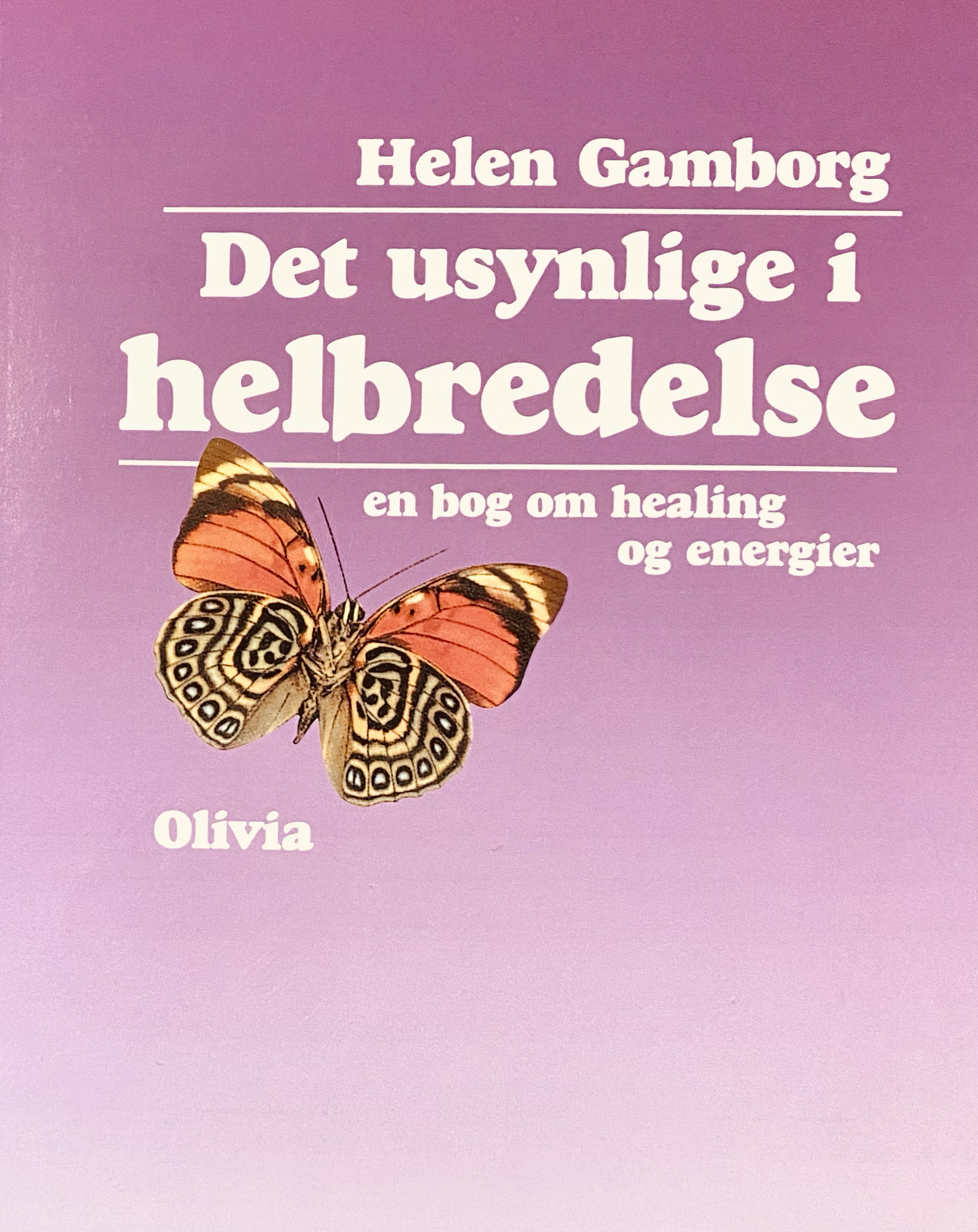 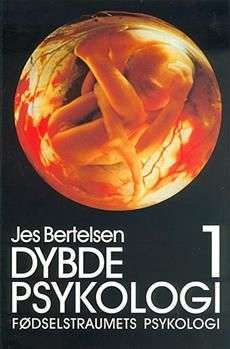 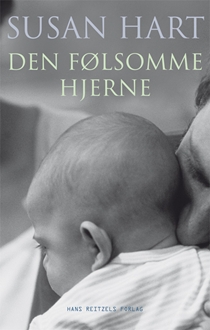 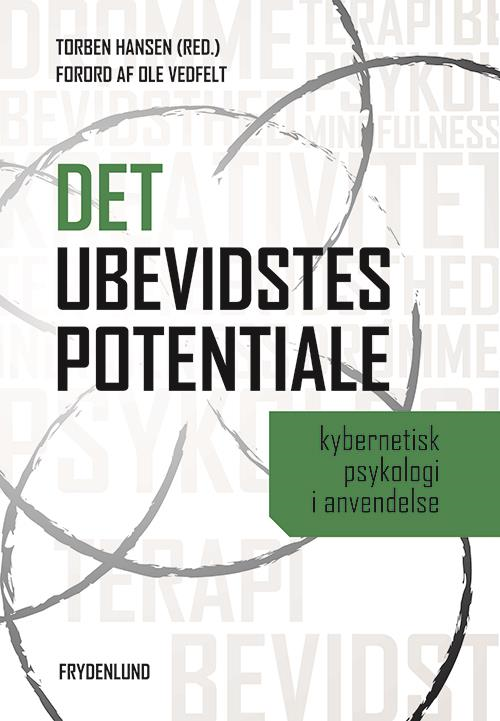